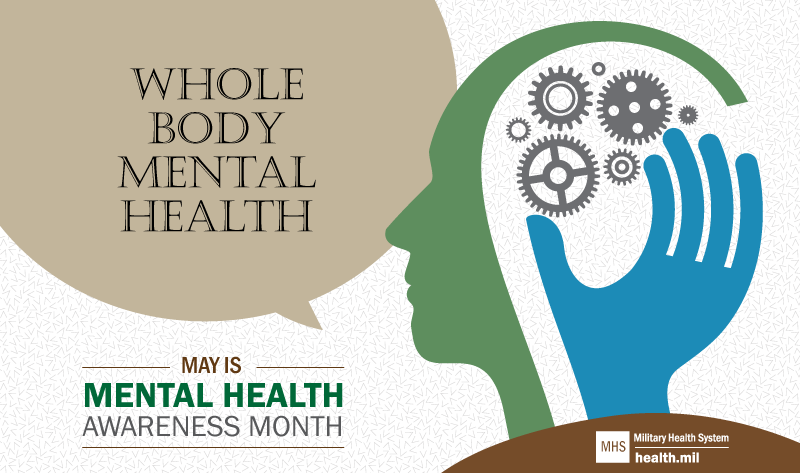 It is estimated that at least 20 million Americans suffer from depression.

There is a well-known concept that may have originated with the ancient Greeks. That concept is that there is a link between a healthy mind and a healthy body. Modern science has proven that to be the truth.

Doing your best to reduce stress in your life can do wonders to help reduce anxiety and depression. When you are stressed out, this produces anxiety and anxiety is closely linked with depression.

Trying to be organized and planning your day in an efficient manner can help.

Trying to be optimistic and having a positive attitude can do wonders.

Here is the Stress & Depression Connection from WebMD.

Vitamin D impacts about 25% of our genetic makeup. Vitamin D deficiency is linked not only to depression, but a multitude of other mental and physical conditions, including diabetes and autism, just to name two.

It is important to also take vitamin K2 along with D3. K2 will help get calcium into the bones and teeth where it belongs and not in the arteries and the soft tissues, where calcium doesn’t belong. I like the liquid Vitamin D3 with K2 from Ortho Molecular Products, because it has the perfect proportion of 1,000 IU of D3 with 10 micrograms of the MK7 version of vitamin K2.  A typical dose for vitamin D for deficient individuals is 5-10 drops/day.

If anyone is suffering from depression, it is essential to have the thyroid tested for deficiencies.

WebMD goes on to cover natural approaches to deal with hypothyroidism.

We should have at least 85% beneficial bacteria and less than 15% pathological bacteria to be healthy. These beneficial bacteria help to digest food, communicate with our enteric brain and produce the “feel good” hormone serotonin. Prozac and Paxil also increase serotonin levels, but in a different way. These selective serotonin reuptake inhibitors prevent old serotonin from being broken down by the body.  The body breaks down this old serotonin because it chemically begins to degrade. The potential side effects of these drugs include suicide and homicide. Before taking drugs, the benefit to risk assessment should be carefully considered.

The beneficial bacteria can be boosted by taking probiotics, eating fermented foods such as yogurt, kefir, sauerkraut and kimchi.  Restore is also a great supplement for increasing the biodiversity of gut microbes.

Exercise builds endorphins (the natural opiates of the body), increases blood flow, reduces stress and promotes healthy sleep.  All of this helps to combat depression.

We are what we eat and eating a predominately ketogenic diet that is high in healthy fats, fresh raw organic produce, nuts and grass fed beef and wild caught fish in my opinion is ideal.

This diet should also be low in sugar, carbs, processed food, junk food and chemicals.

Scientists have established a link between omega-3 fatty acids and fighting depression, as well as improving someone’s mood.

The lack of the omega fatty acid DHA has far-reaching negative emotional effects and impacts the hypothalamus, pituitary and adrenal glands.

Deficiencies can contribute to hyperactivity, aggression and anxiety.

Heavy metal toxicity, pesticides and too many prescription drugs have been associated with depression.

This is a summary from Progressive Health Labs:

Having hair analysis and a 24-hour urine chelation challenge can determine if you have heavy metals.  I do that as part of my Science Based Nutrition practice. I then recommend natural detoxification protocols.

Taking only medication that is really needed can cut down on depression as a side effect of prescription toxicity or chemical interactions.

A number of studies have linked chronic depression to dehydration.

85% of brain tissue is made up of water. Dehydration causes mental clarity and focus to diminish and even create a “dehydration drunkenness” after being down just  2% of total body weight from dehydration. That is equivalent to a 150 pound person losing about 46 fluid ounces of water.

To avoid toxins, it is good to drink filtered water, but beware! Ground water contains the trace mineral lithium and I have found a good number of my patients that I have done hair analysis on are deficient in lithium. After these patients take an over the counter lithium supplement, it is amazing how their mental focus improves.

Being well hydrated also allows your body to sufficiently detoxify.

Even Mild Dehydration May Cause Emotional, Physical Problems (WebMD).

Sleep deprivation can lead to depression and depression can cause the inability to sleep.  They go hand in hand.

Tourmaline is a mineral that is therapeutic from the outside in, not the inside out.

The infrared and ionic energies given off by tourmaline have the potential to help someone who has depression in several ways:

FIR Industries is the first company to permanently infuse tourmaline into fabrics textiles and fabrics with a patent pending proprietary technology.

Getting out in the fresh air and communicating with nature has a calming effect and is very therapeutic. Just spending time in nature is a great way to fight depression. This is called eco-therapy and researchers at Stamford agree that nature is a viable therapy for depression:

Help is Just a Phone Call or a Mouse Click Away

Depression is a serious condition that can be deadly.  If you or someone you know is depressed to the point of contemplating doing harm to themselves, to others or contemplating suicide, immediate intervention is vital.

Natural treatments are great, but in a crises situation, immediate medical intervention may be 100% needed.

Here are the phone number and websites: